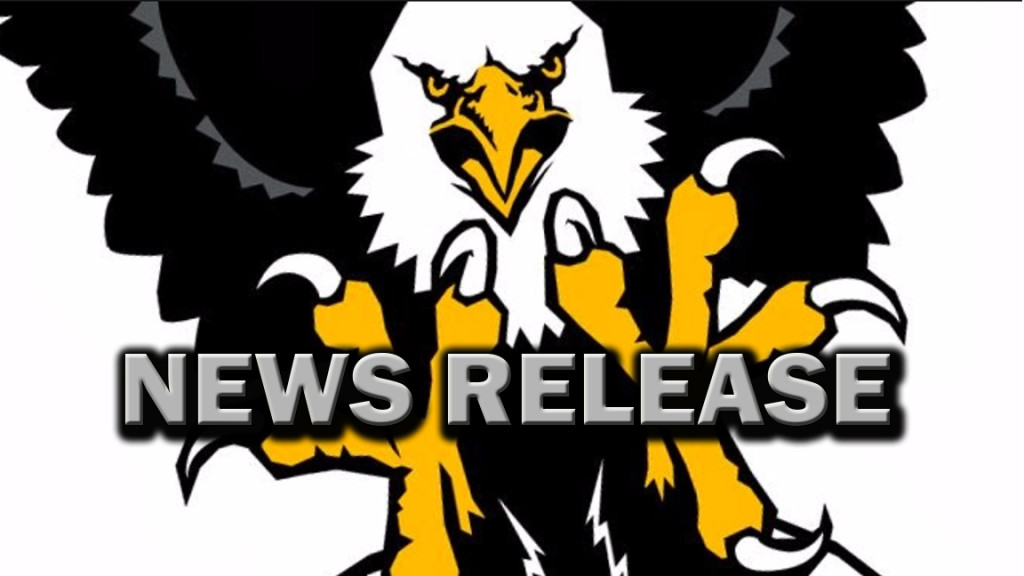 SYDNEY – The Cape Breton Screaming Eagles announced today that 2017 playoff tickets will be on sale at the Centre 200 box office for season ticket holders only, starting on Tuesday, February 28th.

Season ticket holders will have the option of purchasing either a 10 game non-refundable package that places the value of unplayed games towards the renewal of 2017-18 season tickets or a refundable four game package.

For example, if an adult season ticket holder purchased the 10 game ticket package for $150 ($15 per game) and the Screaming Eagles play a total of six playoff home games, the value of the four unplayed games would be placed as a deposit on their 2017-18 season tickets (deposit = 4 x $15 = $60).

Both ticket packages are not specific to a particular round of the playoffs; the games will run in sequence.

Fans that purchase the four game package will not have their season tickets automatically renewed.  Additionally, they will need to return to the Centre 200 box office to purchase additional tickets if the Screaming Eagles play more than four playoff games, or to receive refunds if the team plays less than four home playoff games.

Screaming Eagles season ticket holders have until Saturday, March 18th to purchase their playoff ticket packages at the Centre 200 box office. Tickets for the first two playoff games go on sale to the general public on Monday, March 20th. Regular box office hours are Monday-Friday from 11AM to 6PM.

The 2017 QMJHL playoffs are tentatively scheduled to begin on Friday, March 24th.  In order to open playoffs at home, the Screaming Eagles will need to finish in the top eight in the standings.  The Screaming Eagles are sitting in seventh place overall in the QMJHL standings with eight regular season games remaining.