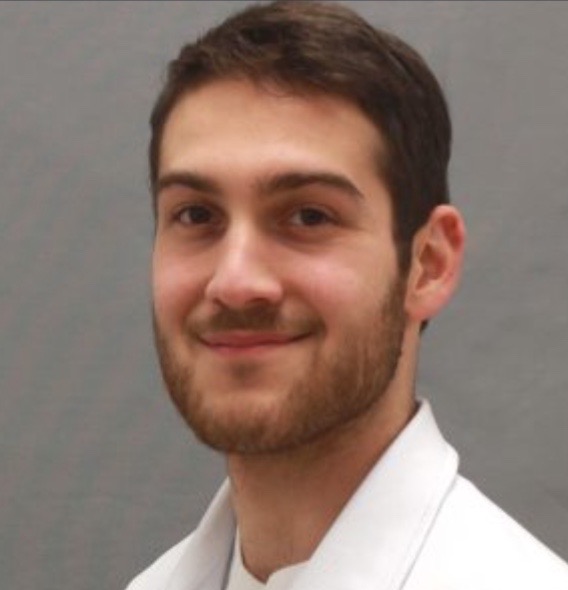 In 2018 Sonea graduated from Concordia University with a BSc in Exercise Science, Specialization in Athletic Therapy. In addition to hockey and rugby, Sonea has experience as a student athletic therapist in both basketball and football. In 2016-17 he worked at the Montreal Canadiens training facility in Brossard with a multidisciplinary medical team, and assisted the Canadiens medical team during the Canadiens’ June developmental camp in 2018.

Sonea will be with the club at the annual QMJHL draft session, which takes place this year in Quebec City from June 5th to June 8th.