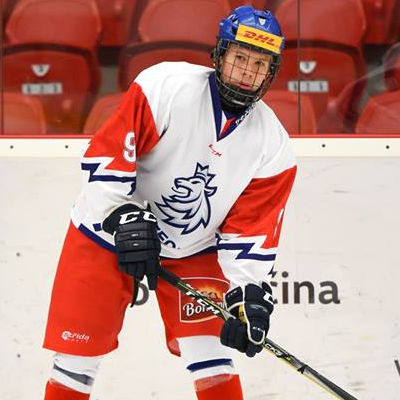 The Cape Breton Screaming Eagles have selected centre Ivan Ivan from the Czech Republic with the 36th overall pick in today’s CHL Import Draft. The team has received confirmation he will be reporting to the Screaming Eagles for the 2019-20 season.

Ivan (2002-08-20) is a 5’10, 152 pound forward who spent last season with the Under 19 HC Vitkovice team in the Czech Republic where he collected 39 points in 43 games. Ivan also skated for the Czech Republic at the World Under 17 Challenge last fall, and is currently attending training camp in an attempt to make Team Czech Republic for the upcoming Hlinka Gretzky Cup.