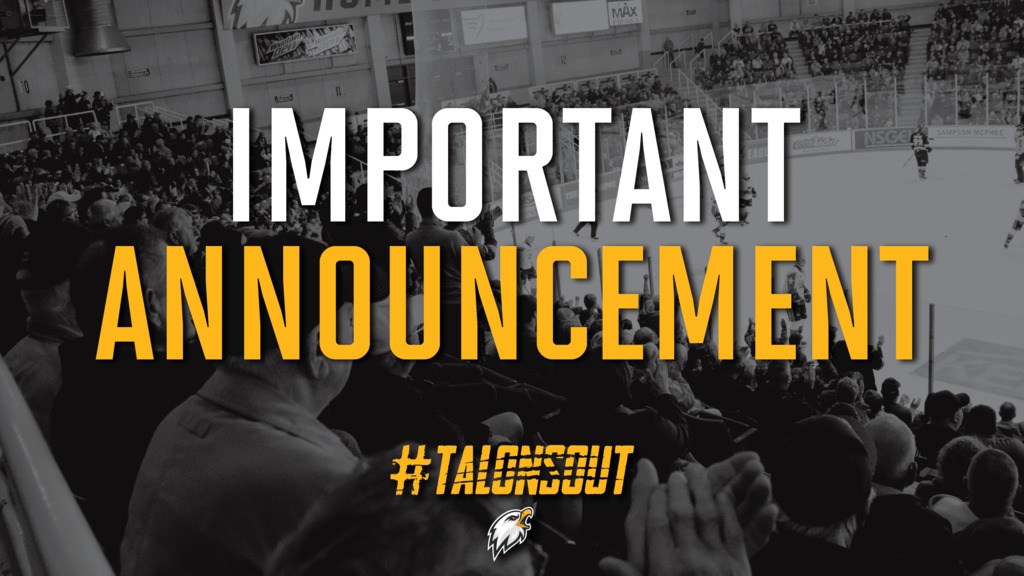 The Cape Breton Eagles will play their final game of the 2020-21 QMJHL season this evening against the Charlottetown Islanders. The QMJHL has issued the following press release this afternoon regarding the conclusion of the QMJHL regular season and its playoffs. Further information from the Cape Breton Eagles is found below.

“With the reopening of the Atlantic bubble delayed until May 3rd, the Quebec Major Junior Hockey League announced today that the regular season in the Maritimes Division will come to an end on Sunday, April 18th.

The Halifax Mooseheads’ and the Cape Breton Eagles’ seasons will officially come to an end on Sunday. They will not take part in the 2021 President Cup Playoffs. The three New Brunswick-based teams will play in a nine-game round-robin tournament with the winner facing off against the Charlottetown Islanders in the Maritimes Division final. The league will determine the format of the round-robin tournament and the schedule in the upcoming days.

The QMJHL President Cup semifinals will group three teams from Quebec and one team from the Maritimes in a single protected environment event. Teams will be seeded based on the 2020-2021 overall standings. The date and location of the event will be determined at a later date.”

The format for Maritime Division post-season play was agreed upon based on the number of games played, as the QMJHL’s New Brunswick teams have played an average of eight fewer games than Charlottetown, Cape Breton, and Halifax, to this point of the regular season.

Eagles season ticket holders are asked to stay tuned to capebretoneagles.com as well as the team’s social media channels for information on ticketing resimbursment and credits as the organization works through details in the coming weeks. The Cape Breton Eagles would sincerely like to thank all of its fans for their support during this very unique hockey season in what has been a challenging time for everyone.