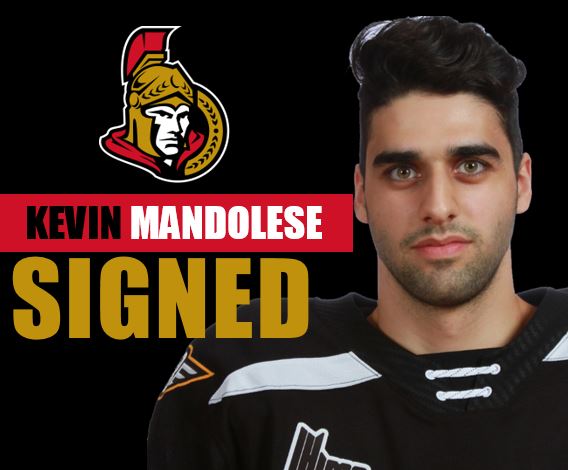 Cape Breton Eagles goaltender Kevin Mandolese has signed a three year, entry level contact with the Ottawa Senators. Mandolese was taken in the sixth round of the 2018 NHL draft by the Senators, 157th overall.

Mandolese is coming off a carer year in the QMJHL. The fourth year Eagles netminder posted a record of 26-9, and led the QMJHL in save percentage (.925) and placed third in goals against average (2.33)

The Eagles chose Mandolese with the 13th overall pick in the 2016 draft, the highest goaltender ever chosen by Cape Breton. He’s the first netminder to spend four full seasons with the club, and in his tenure with the organization he has posted a record of 86-49. At the end of the 2019-20 season he ranked third all time in minutes played by an Eagles goaltender, second for most wins, and tied for second in games played with 151. 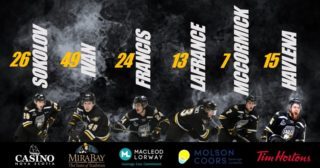