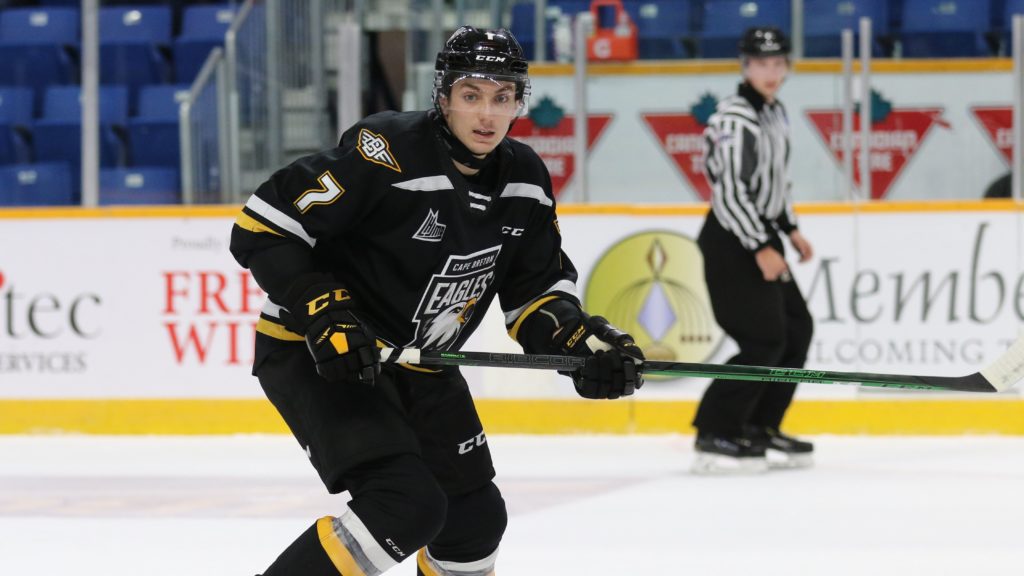 The Cape Breton Eagles have made a pair of roster moves on Sunday heading into the 2021-22 QMJHL season.

The club has traded defenseman Zach Welsh (2003-09-12) to the Sherbrooke Phoenix in exchange for Sherbrooke’s fourth round draft pick in 2023. The Eagles chose Welsh in the second round of the 2019 draft. As a rookie last year he collect one assist in 30 games with the Eagles.

The Eagles are next in exhibition action on Friday, September 10th at the Glace Bay Miners Forum against the Halifax Mooseheads, and the game will be streamed on the Eagles’ YouTube channel at 7 PM.