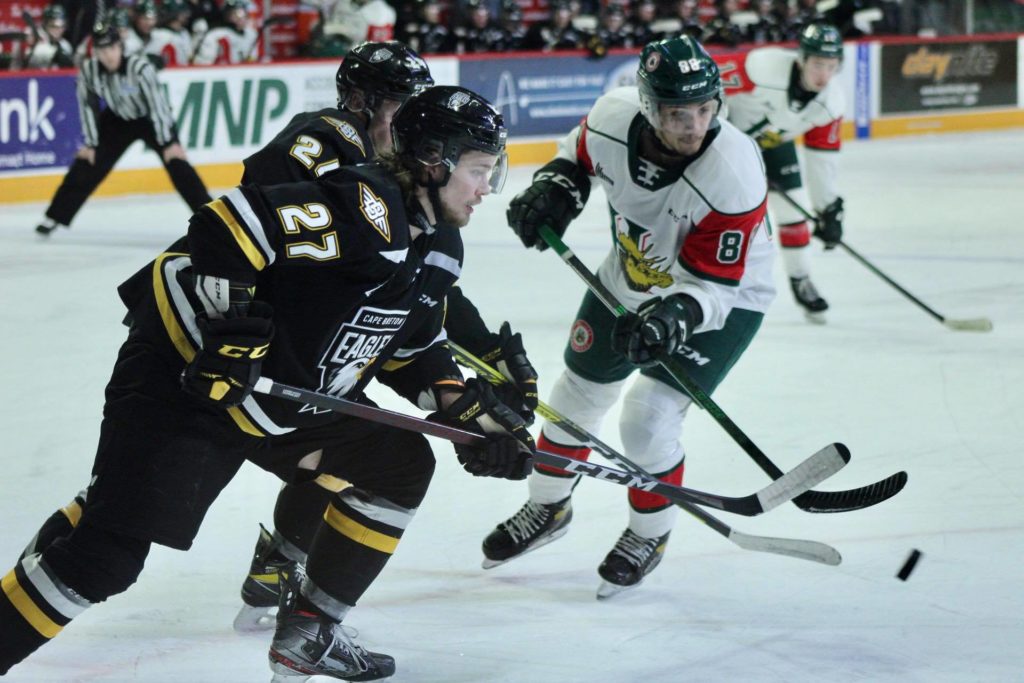 The Cape Breton Eagles bent but didn’t break in a thrilling 4-3 win in Halifax on Sunday afternoon.

Halifax carried the opening few minutes of the game, outshooting the Eagles 4-0, but when the Eagles created some pressure they would find the game’s first goal- Dawson Stairs burying a pass from Émile Hegarty-Aubin. The score would stay 1-0 for ten minutes despite big opportunities on both sides- Elliot Desnoyers hitting the post on a power play for Halifax, and Cape Breton’s Connor Trenholm being denied on a breakaway.

The next goal was a special one- Trey Sturge, called up from the MHL’s Truro Bearcats, scored his first goal in just his second QMJHL game, putting it through the legs of Alexis Gravel. In addition to the score, Halifax also lost the services of forward Attilio Biasca, who left the game with injury in the first period and didn’t return.

The Eagles held a 2-0 edge heading into the second period, but there were goals during a busy sequence in the middle part of the period. It started with the Eagles on the power play with Zachary L’Heureux in the penalty box. The Eagles were unable to score on the man advantage as some good work from Bobby Orr in the neutral zone helped him draw a penalty shot as he was taken down by Dawson Stairs. Orr flipped it over Grimard’s blocker side to put Halifax on the board.

Halifax killed the rest of the penalty off and L’Heureux had a breakaway coming out of the penalty box. He was denied on both the initial shot and the rebound though, and the Eagles made it 3-1 just 33 seconds later when Hegarty-Aubin slid a Liam Kidney pass by Alexis Gravel.

However there was more pushback from Halifax. Zack Jones cut the lead to 3-2, snapping a shot from just outside the right circle. Then a well executed tip by Orr on a Justin Barron point shot knotted the score at 3.

Halifax thought they found the go-ahead goal just past the five minute mark on a late rising shot by James Swan. However after reviewing the play it was determined that Marcus Vidicek was offside entering the zone, and the goal was called back.

The Eagles would take advantage. Defenseman Nathan Larose worked deep in the Moosheads zone, found the puck behind the net and wrapped it around beating Gravel low along the ice to give the Eagles a 4-3 lead.

With 92 seconds left in the third period, Halifax coach JJ Daigneault elected to pull Gravel for an extra attacker. Halifax was able to gain sustained possession, and Zach Jones had an opportunity in the final five seconds but William Grimard was able to close the door for a final time and the Eagles picked up the 4-3 win.

Grimard turned aside 39 of 42 shots as he picked up the win. Gravel allowed four goals on 24 shots in taking the loss.

The Eagles dressed four affiliate players- Kian Bell and Michael McQuaid remained with the team after Saturday’s game, and in addition to Sturge the Eagles recalled defenseman Jacob Christie, also from the Truro Bearcats, playing his first game of the 2020-21 season.

Tanner Greatorex was also recalled from the MHL’s Truro Bearcats prior to the game, but did not play as Connor Trenholm was made available to the Eagles as he returned to the lineup from injury.

The same two teams will go at it on Tuesday night in Sydney at 7:00 PM. There is now limited availability to purchase tickets for Eagles home games- full details can be found at https://bit.ly/3jmSmML

The game will also be streamed online available for purchase at qmjhl.neulion.com/qmjhl. You can also hear all the action beginning with the pre-game show with Patrick McNeil at 6:30 PM on 1270 AM CJCB or online at www.cjcbradio.com 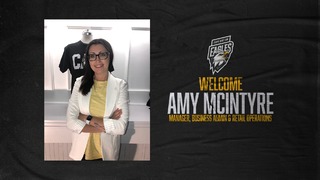 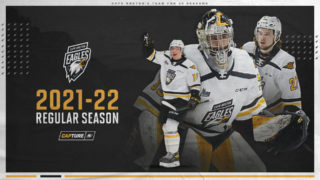 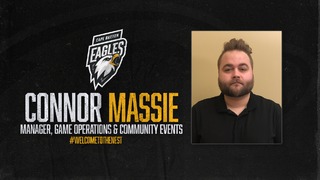 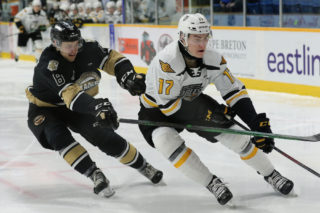 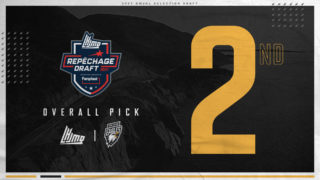 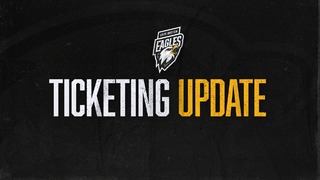