Eagles Set To Close Out Road Trip In Gatineau 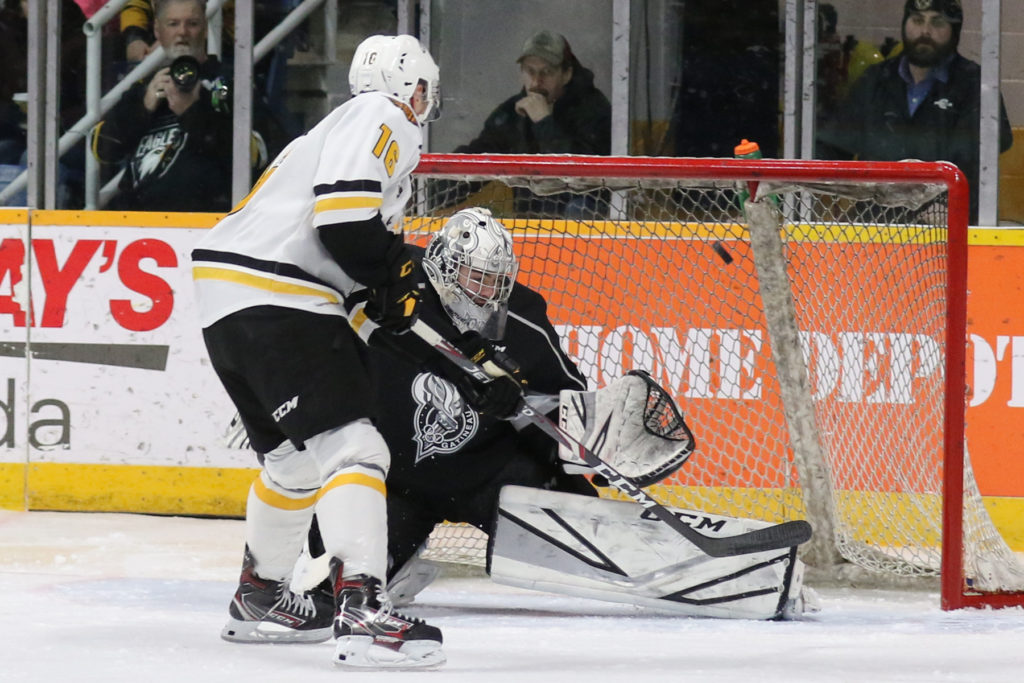 The season long road trip for the Cape Breton Eagles comes to an end tonight with a visit to the Centre Robert-Guertin and the Gatineau Olympiques. If the Eagles post a victory tonight they will produce a winning record on the trip, having won three of five thus far.

Coming into tonight’s game the Eagles sit in fourth place in the Eastern Conference with a record of 34-16-3 (14-10-2 on the road). Gatineau is in last place in the Western Conference, with a record 20-30-4 (11-13-3 at home). However while the Olympiques may be last in their conference, they have passed Halifax for the final playoff spot. While Gatineau is trying to hold the final spot, the Eagles are chasing Rimouski for third in the Eastern Conference- currently four points back of the Océanic but with two games in hand. One game in hand will be played tonight as Rimouski is idle.

While the Eagles are at the end of a road trip, Gatineau is in a back to back situation, posting a 6-2 victory over Charlottetown last night. Zach Dean, the fourth overall pick in June’s draft, led the way for the Olympiques with a hat trick (and an assist).

Dean helped pick up the offensive slack as Gatineau’s leading scorer Metis Roelens has missed the last two games for the Olympiques. A former first round pick, Evan MacKinnon, has averaged over a point a game since arriving in Gatineau during the holidays and has eight points in his last six games.

The leadership of 19 year olds like MacKinnon is important for a Gatineau team that only has two 20 year olds on its roster, and didn’t play any during the game in Sydney in January. Since that time former Moncton Wildcat forward Adam Capanelli has returned to the lineup while Vincent Martineau remains on the sidelines.

Cape Breton also played with just two twenty year olds for the majority of Thursday’s 3-2 loss in Rouyn-Noranda, as captain Derek Gentie left the game early due to illness. The road trip has taken it’s toll on the Eagles as tonight’s status of Gentile and Egor Sokolov, who missed Thursday’s game after being hit with a puck on Wednesday in Val-d’Or, are both unknown. Defenseman Nathan Larose did not make the trip and will hope to rejoin the team when the Eagles host Bathurst on Wednesday.

Saturday will be a big night for Eagles goaltender Kevin Mandolese, who has strong ties to the region he’ll play in tonight. Mandolese lived across the river in Ottawa during parts of his youth and his drafted by the NHL’s Senators. There have been reports in local media that the Eagles netminder is nearing a contract with the NHL team, and a jump to the pros next season would mean tonight would be Mandolese’s final game in Gatineau. Coming into tonight’s game Mandolese is first in the league in save percentage (924) and second in goals against average (2.32) in the QMJHL.

Puck drop for tonight’s game is at 8 PM AST, and you can catch all the action beginning with the pre-game show at 7:30 with Patrick McNeil on 1270 CJCB (or online at cjcbradio.com). Go Eagles Go! 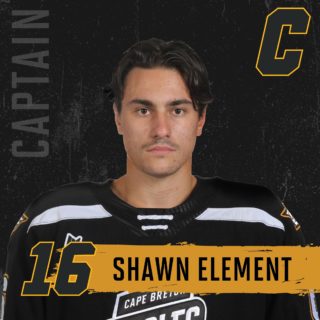 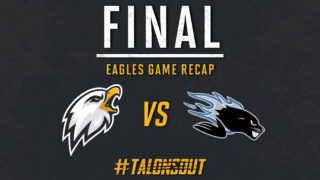 Eagles Edged By Sea Dogs In Shootout
2 weeks ago 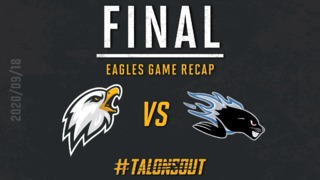 Eagles Rally For Exhibition Win Against Saint John
2 weeks ago 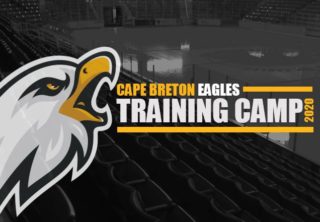 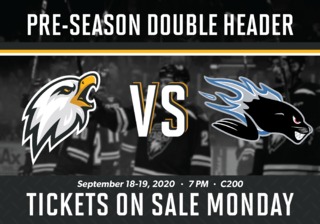