Eagles Produce Strong Start Through First 1/4 Of The Season 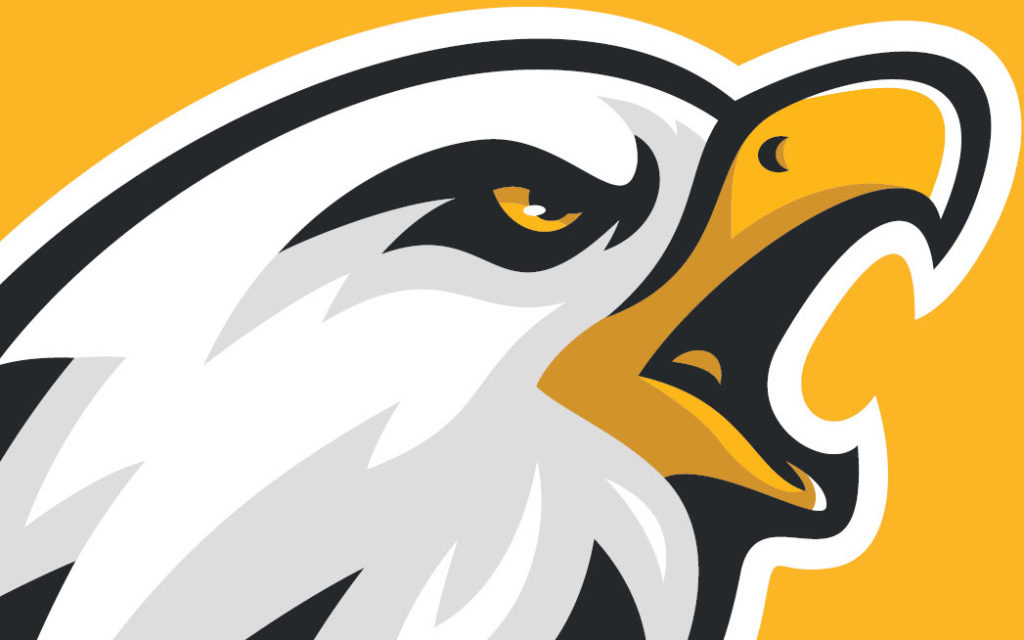 Following last night’s game against the Moncton Wildcats, the Cape Breton Eagles have reached their 1/4 pole of the 2019-20 QMJHL season. With a 12-5 record, having played 17 of 68 games this season, the Eagles hold the third best record in the QMJHL. It’s been a strong start for the team with a number of impressive individual performances.

The Eagles have been recognized by the CHL’s Top 10 listing for seven consecutive weeks. At +28, the Eagles have the best 5 on 5 goal differential in the QMJHL- with the team’s skaters having a combined +139 +/- rating. (Sherbrooke ranks second with a 5 on 5 differential of 24, and a combined team +/- of 118). The Eagles lead the league in goals for (81) and goals per game at 4.76.

In total the Eagles defence has produced 54 points- seven points ahead of Saint John who ranks second in that category. In goal thus far through 11 games Kevin Mandolese has posted a 905 save percentage, a number which if it holds would be the best of his career (and first time over .900).

If they were continue on their current pace throughout the season, Sokolov would finish with 132 points and Francis with 128 points, ahead of Dominic Noel’s team record with 105 points in 2001-02. Sokolov is also on pace to score 56 goals which would best Cam Fergus’s record of 53 from the 2006-07 season. While scoring can decrease around the league as the season goes on, the starts for many Eagles players have given them a very strong opportunity to place themselves high on the leaderboard in franchise history.

The Eagles begin the second quarter of their season on Saturday night in Moncton against the Wildcats. Puck drop is at 7 PM.