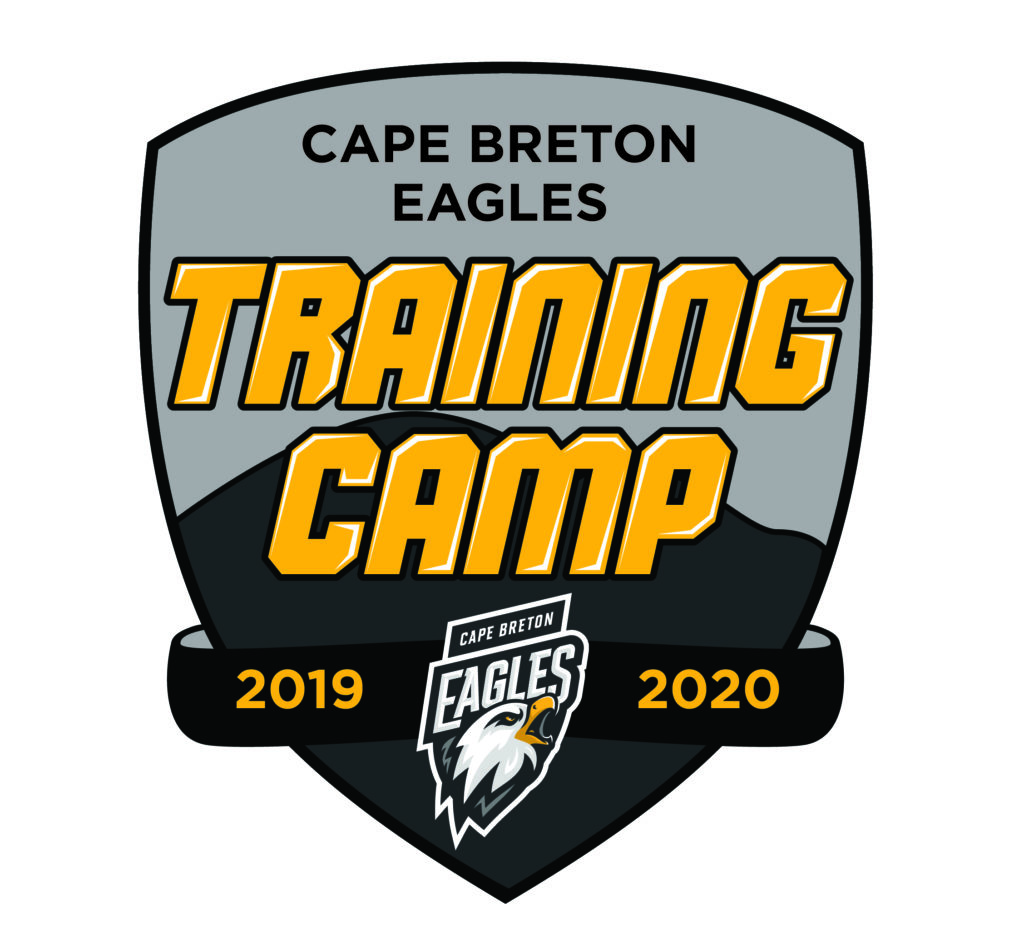 The Cape Breton Eagles have made three trades today before the QMJHL’s August trade deadline.

The Eagles have traded forward Mikael Martel (2001-04-10) to Rimouski in exchange for Saint John’s fifth round draft pick in 2021.

Bowness and Pellerin will not be joining Eagles training camp at this time but the Eagles now hold the rights to both players.