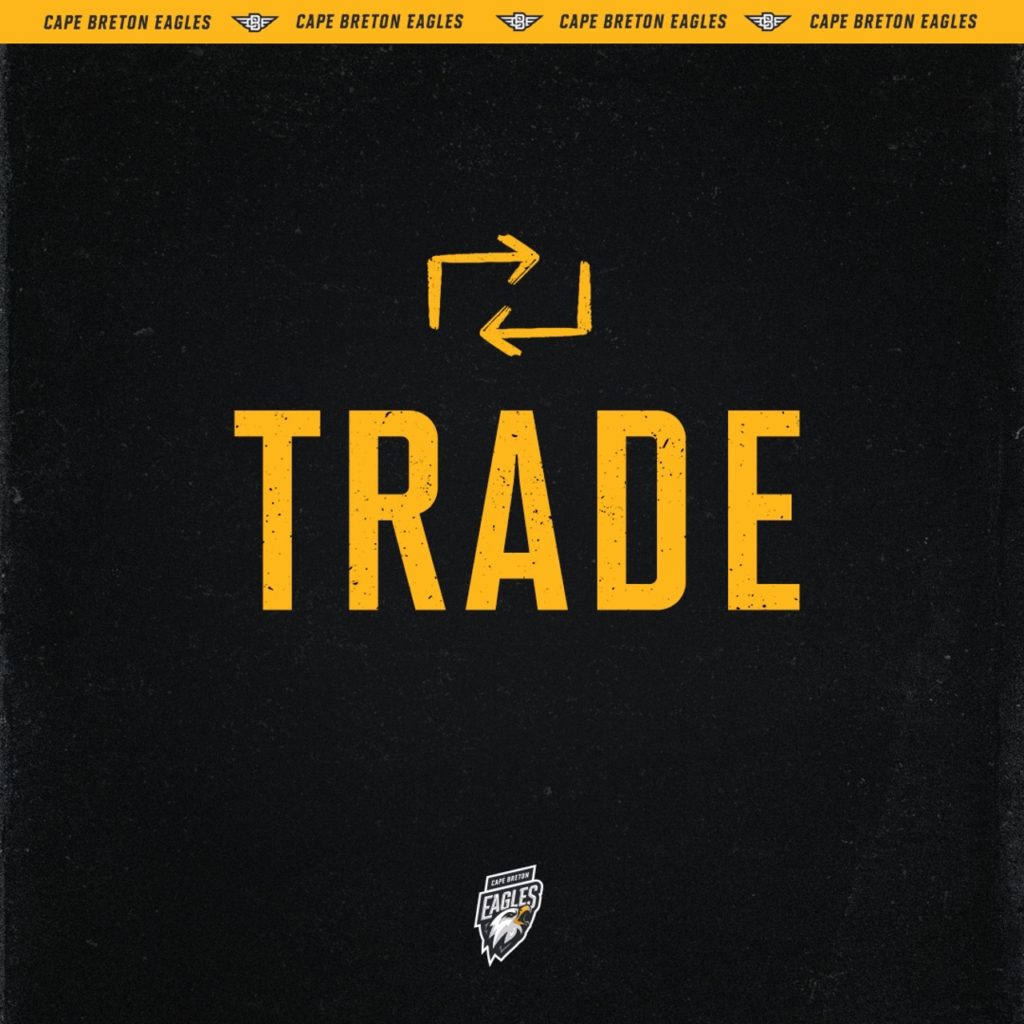 On the final day of the QMJHL trading period, the Cape Breton Eagles have completed a trade with the Chicoutimi Saguenéens.

This season Lafrance collected 19 points in 15 games with the Eagles. He was originally acquired from the Blainville-Boisbriand Armada during the 2017-18 season, and he has recorded 86 points through 133 games (132 of them with Cape Breton.)

Rumsey was acquired by Chicoutimi from Acadie-Bathurst earlier in the day for a sixth round draft choice. He is in second full QMJHL season and this year has six points through 14 games with Acadie-Bathurst. Rumsey will be travelling to Sydney to begin his 14 day quarantine.

Delafontaine was chosen by Chicoutimi in the second round (33rd overall) in the 2020 draft. Last season he posted a goals against average of 1.93 and a save percentage of 926 with Magog in the Quebec midget AAA league. He will remain with Magog for the 2020-21 season.

Stay tuned to Cape Breton Eagles social media for updates regarding the team and the 2020-21 QMJHL season. 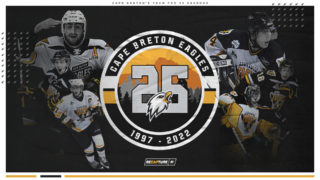 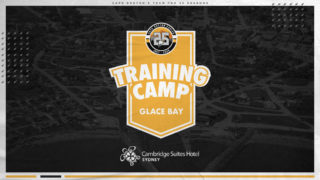 Eagles Fans Select The Top 25: Round Eight
1 week ago 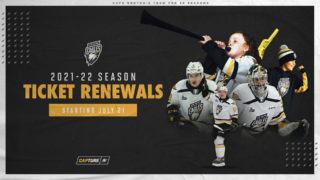