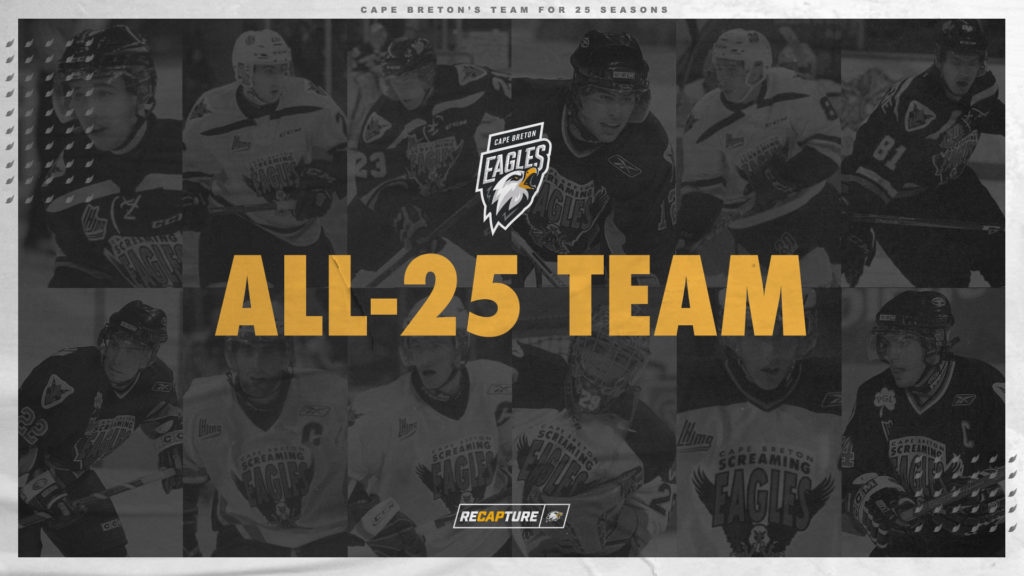 Eagles fans- welcome to the fourth group of voting for the top 25 players in Eagles history! Voting for this group will begin on Wednesday, July 14th, at 12 PM., and will last until Friday, July 16th, at 12 PM. 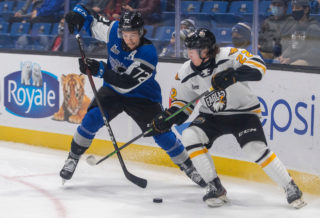 Eagles Edged By Sea Dogs In Overtime
6 hours ago 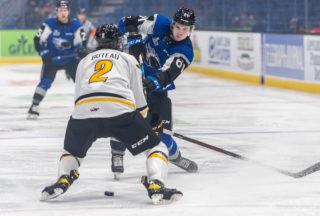 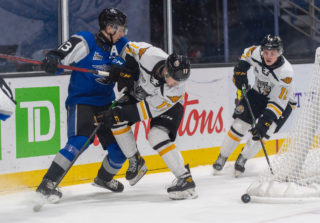 Eagles Hold Off Dogs For Shootout Victory
1 day ago 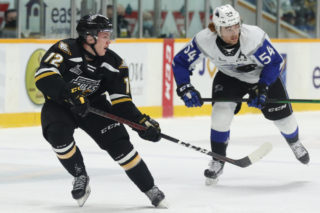 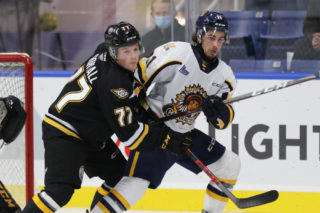 Cataractes Clip Eagles In Overtime At Centre 200
3 days ago 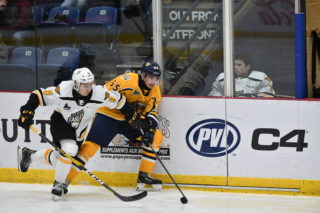