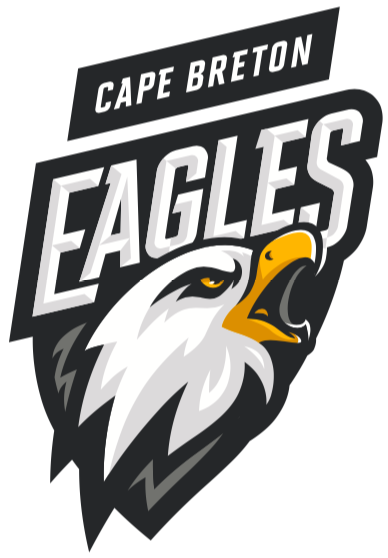 The Cape Breton Eagles have confirmed 22 players for the team’s opening night roster for the 2019-20 QMJHL season. The roster is not yet finalized, as other players may join those 22 on the team’s roster for the beginning of the regular season.

The 22 players- 13 forwards, seven defensemen, and two goaltenders- confirmed for 2019-20 are as follows:

*Crête-Belzile is currently injured and not with the team in Cape Breton.
The Eagles will open the regular season on September 20th in Bathurst against the Titan, and playing the team’s home opener on Saturday, September 28th, against the Saint John Sea Dogs.