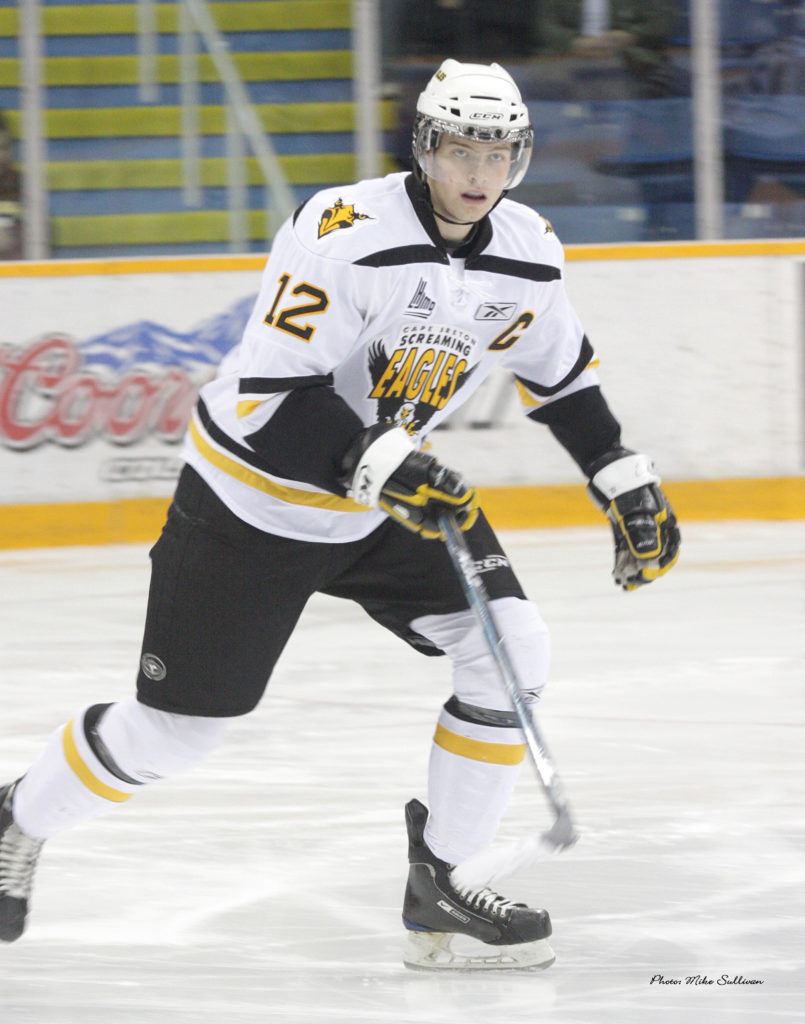 “When I started coaching it was a goal of mine to get closer to home,” said MacNeil, who hails from Cregnish in western Cape Breton. “It’s special to be now working for the organization that gave me the opportunity to play in the QMJHL.”  MacNeil skated with the Eagles for four seasons from 2005-06 to 2009-10, serving as captain in his 20 year old season and collecting 181 points in 254 QMJHL games. Following his major junior playing days, MacNeil won two national university championships playing with UNB and also played 150 games in the ECHL.

MacNeil worked with Eagles staff earlier this week during the QMJHL draft, and was present in the “war room” as the club made 20 selections.  “To be there during the draft, it was very exciting, especially with the three first round picks,” said MacNeil.

Prior to the 2021-22 season in Moncton, spent three years coaching the Cape Breton West Islanders in the Nova Scotia Major U18 Hockey League- his first year as an assistant followed by two years in the head coach role. Upon his hiring by the Eagles, MacNeil took the time to thank the Wildcats, citing a great experience with a great staff during his year in Moncton.

MacNeil’s first regular season game behind the bench with the Eagles will be against his former team, as the Eagles open with a home and home series against the Moncton Wildcats- September 23rd in Cape Breton & September 25th in Moncton. 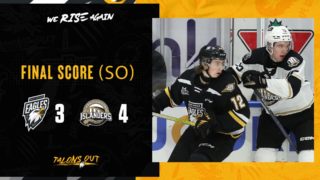 Eagles Rally For Shootout Loss Against Islanders
3 hours ago 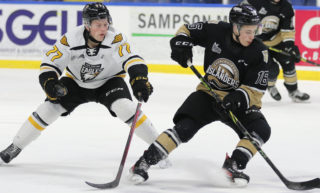 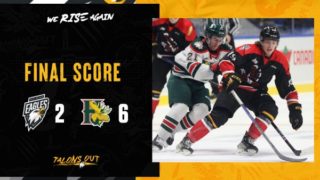 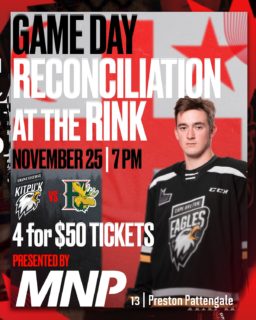 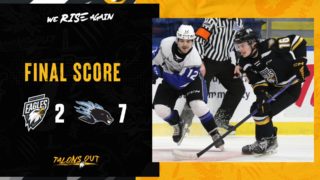 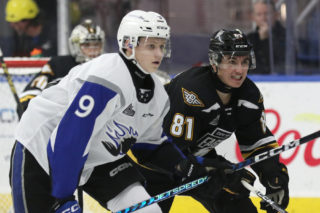