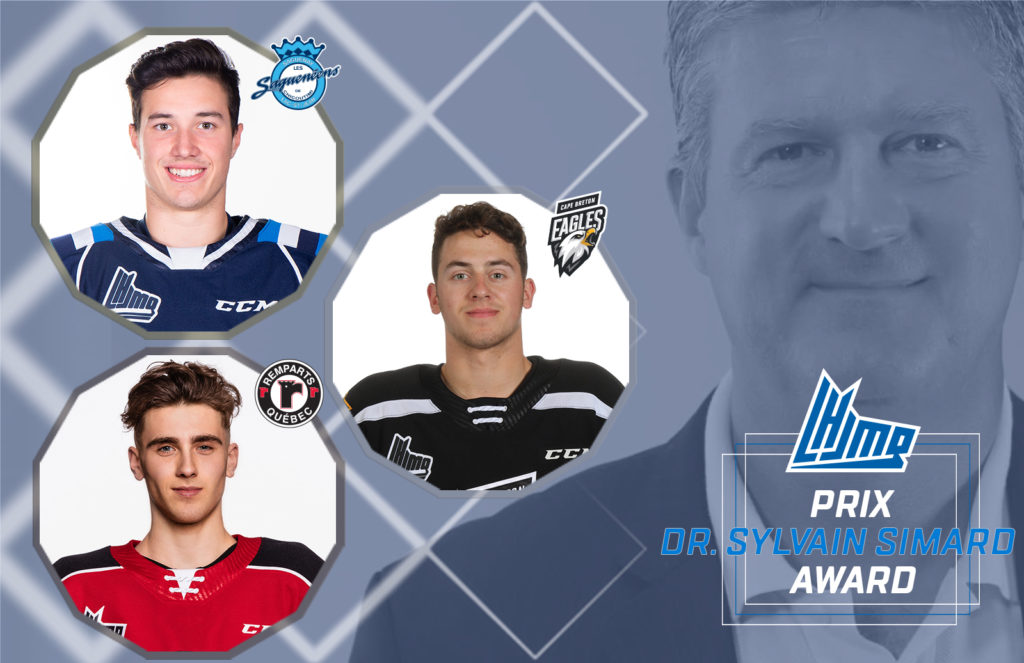 Rafaël Harvey-Pinard was selected among 25 applicants and earns this year’s Gold Award. The Jonquière, QC native completed four applied sciences classes throughout the 2019-2020 season and obtained his College Diploma during the summer. He maintained a 93% average in his four sciences classes (chemistry, physics, biology and mathematics). Harvey-Pinard’s academic success has been stellar throughout his time in the QMJHL and he intends to build on it right through University.

Connor Trenholm of the Cape Breton Eagles was a Grade 11 student at Sydney Academy. He maintained an impressive 96% average in his sciences classes (mathematics, biology and physics).

Born in 1964, Dr. Sylvain Simard is a QMJHL alumnus and general practitioner. He played four seasons in the league with the Chicoutimi Saguenéens and the Shawinigan Cataractes in the early 80’s. A first round pick of the Sags in 1981, he collected no less than 93 goals and 197 points in 189 regular season games. Following his junior career, he pursued his education at McGill University where he obtained his doctorate in 1991. 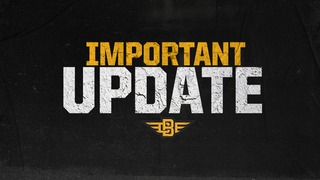 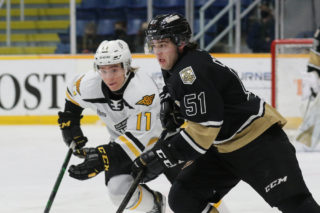 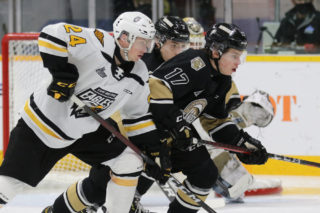 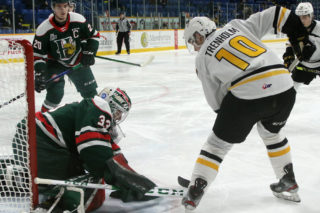 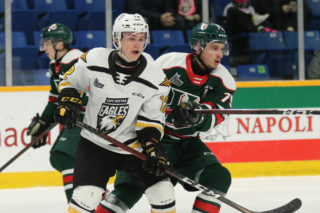