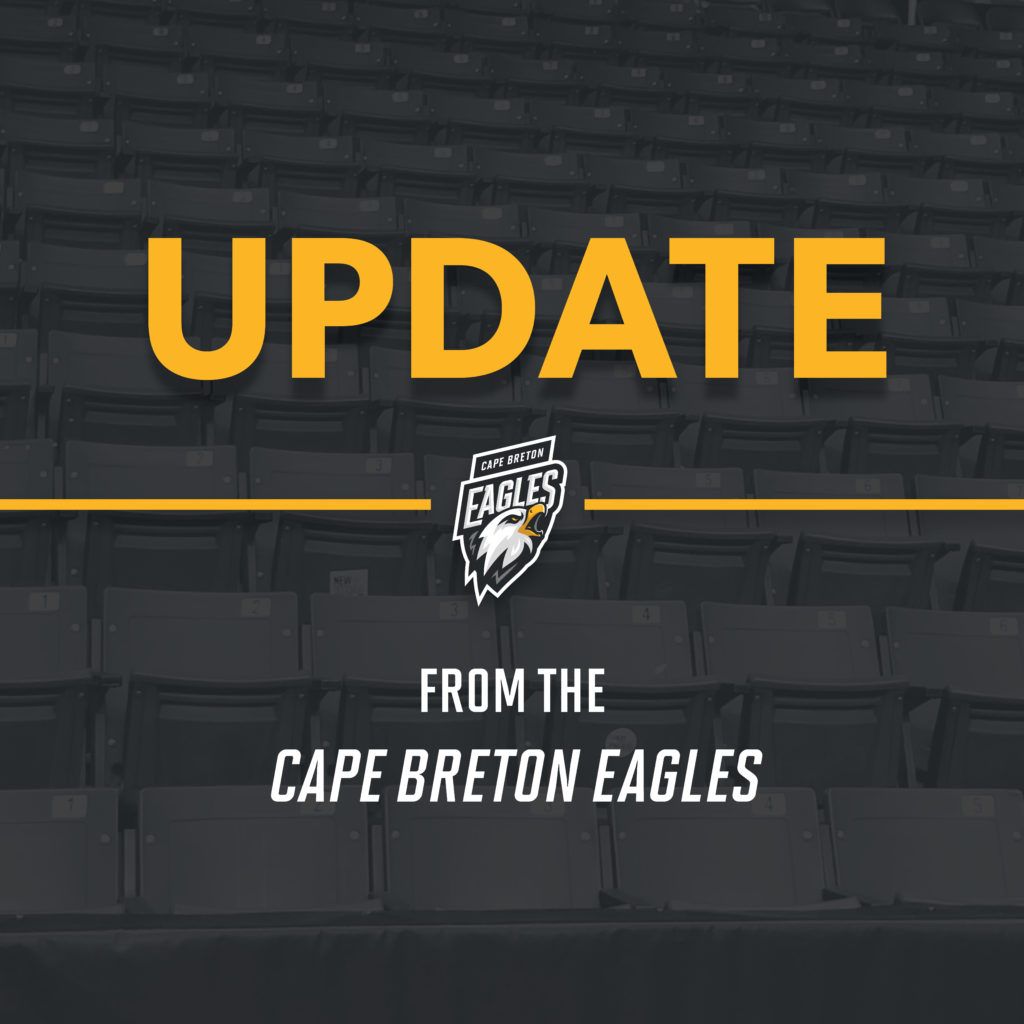 At this critical time for our region and the entire world, the first priority of the Cape Breton Eagles organization is the safety of fans, players, staff and community. The Cape Breton Eagles support the decision of Canadian Hockey League to cancel the 2019-20 playoffs and Memorial Cup. We would like to thank all of the great hockey fans in Cape Breton for their support during what was an exciting season.

In the coming days we will be releasing further information for those who had already purchased tickets to the remaining regular season and playoff games. Information will be provided regarding ticketing through both social media and capebretoneagles.com.

Stay safe Eagles fans. We wish for nothing but the best of health for all, and hope for a successful 2020-21 hockey season.

We have continued to monitor the latest updates and advice from all public health agencies and medical experts, and worked tirelessly to determine a scenario by which the balance of our season could be played. Unfortunately, given the troubling state of our global climate and public welfare, there is still too much risk and uncertainty to move forward in good conscience.

With that in mind, CHL President Dan MacKenzie and Commissioners David Branch, Gilles Courteau, and Ron Robison have made the difficult decision to cancel the OHL, QMJHL, and WHL playoffs, and along with the support of Kia Canada as the presenting sponsor, to cancel the 2020 Memorial Cup which was scheduled to be held in Kelowna, B.C., May 22-31, 2020.

The CHL, WHL, OHL, and QMJHL all take great pride in providing the best environment for our players both on and off the ice with health and safety for them, and all stakeholders of our game, at the forefront.

We look forward with hope that next season will provide new opportunity to celebrate, and that the Memorial Cup will be presented at our prestigious national championship, hosted by the OHL in May, 2021. 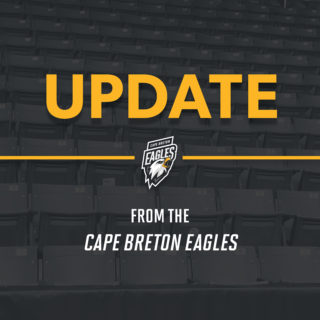